Who are you, mr Jaan Santa? 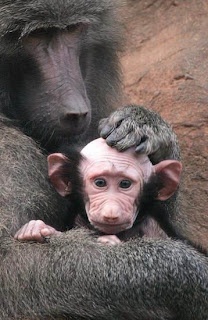 I know who you are.
You lived 1880 until 1924. You were a member of the Estonian Worker People´s Front, whose leftism reached almost to its limits and whose representatives were elected into parliament and acted according to the will of the Communist Party Estonia leaders as Jaan Anvelt and Jaan Kreuks.
About you has written Estonian press.
You were been an awesome old man, a cattlesmith of Wiegand factory, and also a politician a little. Blond person with the sparsened hair and bush eyebrows. You had these bush eyebrows, but you actually weren´t Bush himself. You lived in Tallinn, Kalamaja 25-3 and worked in Riigikogu. For some time you worked for the economic commission of the Riigikogu, where you had been forced to reckon "the numbers of state budget", as you expressed it. While doing this, you never said anything and never made anything, so Jaan Tõnisson, your namesake accused you for your ´not-to-doing´.
You were executed after the Communist coup d´etat in 1. December 1924.
Posted by Aarne Ruben at 5:49 AM